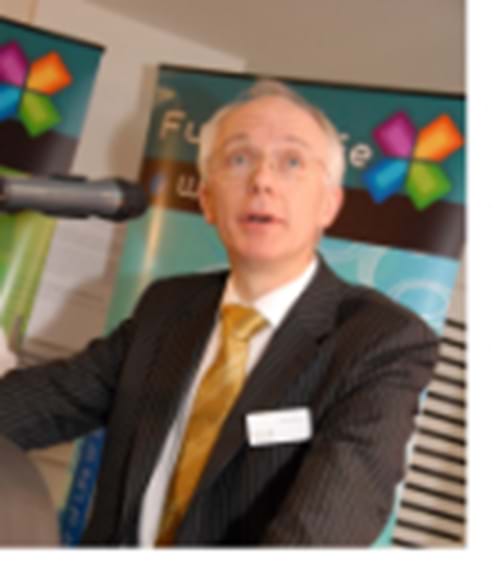 Lord Browne’s independent review of higher education funding and student finance was published earlier this week and recommends that there should be no limit on fees charged by universities – currently capped at £3,290/y.

While the report also recommends that students should not pay any tuition fees up front and would only begin to repay the fees when their earnings reach £21,000/y, Brown says the recommendations – approved by government business secretary Vince Cable yesterday – could deter students and that fees should only be allowed to rise in a controlled way: “The engineering and process industries knows that the UK needs all of the talent it can get: we must not deter young people, whatever their background, from higher education by the prospect of a mountain of debt – especially for the engineering and science courses which are longer and costlier to teach, but vital to our economic future.

“If young people are turned away from these subjects – or from higher education altogether – the nation will suffer irreparable harm. So if fees must rise, let them rise in a controlled way – perhaps to double the present maximum – and in a way that preserves access for all to the best universities,” says Brown.

Undergraduate student intake on UK chemical engineering courses has doubled since 2001 and there are now a record number of students studying the subject at UK universities. Under the new proposals, chemical engineering graduates would likely begin repaying tuition fees sooner than many others graduates with average 2010 starting salaries of £27,500.y.