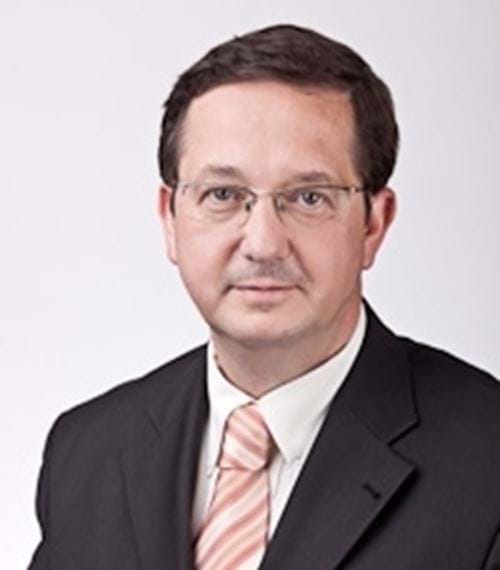 Zoltán Illés, Hungary’s state secretary of environmental protection, nature conservation and water management will be made an Honorary Fellow of IChemE at a ceremony in London, UK this September.

Illés was first elected to parliament for the Budapest constituency in 1998. He has been responsible for several pioneering environmental and conservational projects in Hungary and played a key role in the clean-up of the red mud disaster in 2010 when a bauxite refining tailing dam burst. He has also sat on many environmental advisory panels, including for the EU.

As well as a successful parliamentary career, Illés is an associate professor of the department of environmental sciences, policy and management of the Central European University and adjunct professor at the Gödöll? University of Agricultural Sciences, both in Hungary. He is involved with various environmental, nature conservation and wildlife protection organisations.

He graduated from Budapest Technical University in 1986 with an MSc in chemical engineering. He also has a PhD in analytical chemistry.

IChemE chief executive David Brown says: “We always say that chemical engineers can be found in high places and Zoltán is another example of this. We are delighted to recognise the important contribution he has made on European environmental matters and welcome him to our global chemical engineering community.”

The ceremony takes place on 6 September 2011 at the Hungarian Embassy in London. The UK government’s chief scientific adviser Sir John Beddington will also be attending the event.

A limited number of free places are still available to IChemE members on a first-come, first-served basis. To register your interest, contact Jo Sharp.