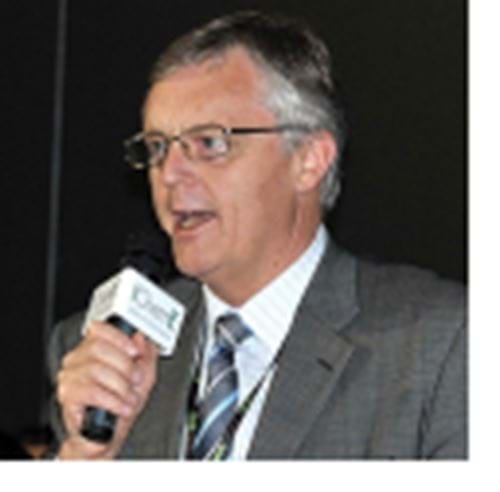 Scott, an IChemE Fellow and past Chair of IChemE’s Australian branch now has the wider scope of leading the Institution’s internationalisation strategy, with support from other members of Council and senior staff.

IChemE has members in more than 120 countries and offices in the UK, Australia and Malaysia.

News of the new appointment was shared with IChemE members this week, alongside plans to increase the number of elected Council members from four to six.