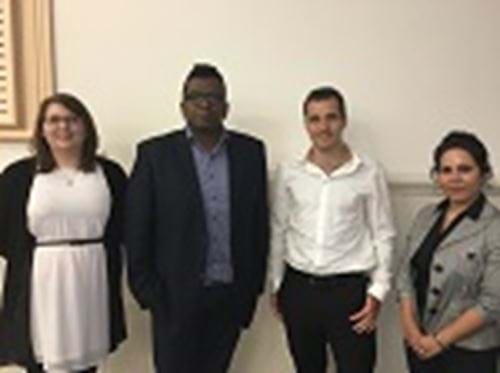 To showcase the best chemical engineering research being conducted by postgraduates in New Zealand, the first New Zealand Post Graduate Competition was held at the NZ AGM earlier this year. Each university put forward an entrant for the $500 prize.

This will become an annual event and held at the AGM each year, following an internal competition at the universities.