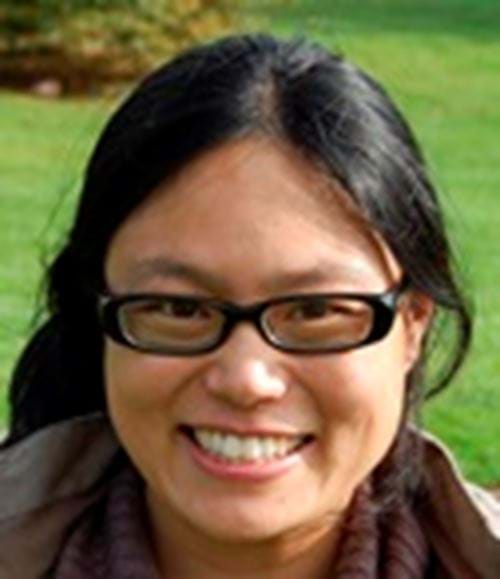 Dr Valeska Ting, prize fellow in smart nanomaterials at the University of Bath, has been awarded the Sir Frederick Warner medal by the Institution of Chemical Engineers (IChemE) for 2013.

Dr Ting, who works in the University’s Department of Chemical Engineering, was presented with her medal and prize by IChemE president, Judith Hackitt, on 9 December at the Royal Academy of Engineering in London, UK.

Sir Frederick Warner was IChemE’s longest serving member before he sadly passed away in 2010. A former IChemE president (1966), he was also a founding member of the Royal Academy of Engineering and was elected to the Royal Society in 1976.

The Sir Frederick Warner medal is presented biennially to an individual, normally in the early stages of their career, who has shown exceptional promise in the field of sustainable chemical process technology, nuclear technology or in making chemical engineering more accessible to a wider scientific community.

Dr Ting’s main research focus is on sustainable technologies. Her work includes developing methodologies for the accurate testing and evaluation of porous materials for gas separation and storage.

Professor Roland Clift, IChemE Fellow and emeritus professor at the University of Surrey, who nominated Dr Ting, said: “I have watched Valeska’s career with interest. She has a very strong early-career track record, including a large number of peer-reviewed journal publications, invited presentations and awarded grant funding.

“Valeska is an able, enthusiastic and energetic researcher with a promising future in sustainable technologies, and an excellent advocate of chemical engineering”.

Professor Julian Chaudhuri, associate dean (research) in engineering and design, at the University of Bath, said: “Valeska is building an excellent international reputation in sustainable technologies in countries like New Zealand, Germany, Singapore and France.

“She is equally successful at home, at all levels, including promoting chemical engineering to school children in Bath. We are proud of her at the University of Bath and believe she is a worthy recipient of the Sir Frederick Warner medal”.

Dr Ting said: “I was astounded when I received the news that I had been selected as the recipient of the 2013 Sir Frederick Warner medal. As an international award, I feel very grateful and honoured to have even been nominated. I would like to thank IChemE and Roland and Julian for their nominations”.